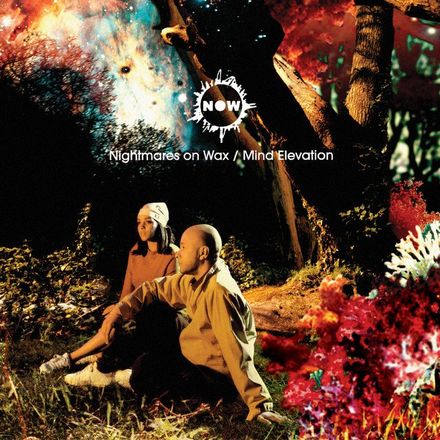 Mom had to work late, I had no complaints
Used to get away with murder when Granddad babysat
Used to play fox and hound ‘til the sun came down
Singin’ Lip Up Fatty, running wild through the ghost town

And all I wanted was Doc boots and braces
My ear pierced, ‘So, mum, what’s a racist?’
She didn’t explain that we weren’t quite Caucasian
As we could conceive black children on some future occasion
Gotta keep that schtum, all my friends are gettin’ brainwashed
NF’s and swastikas they’re scratchin’ on the desktops 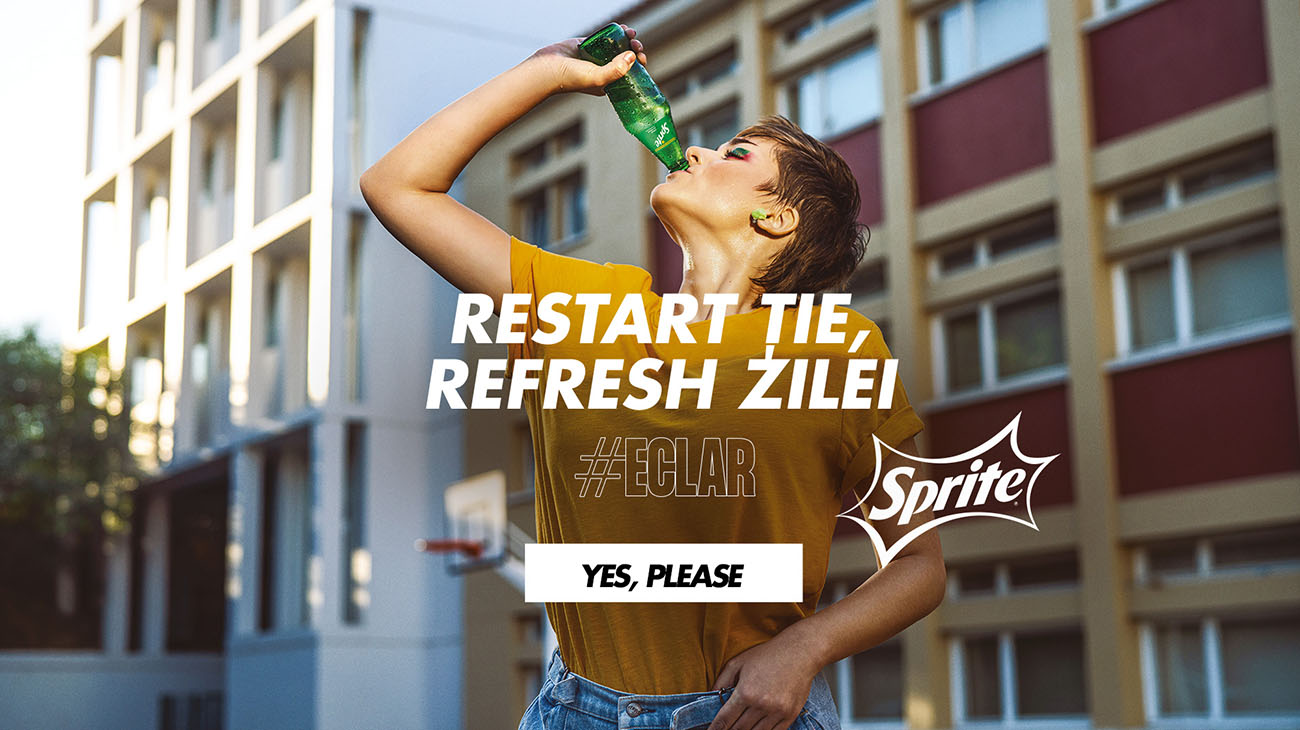 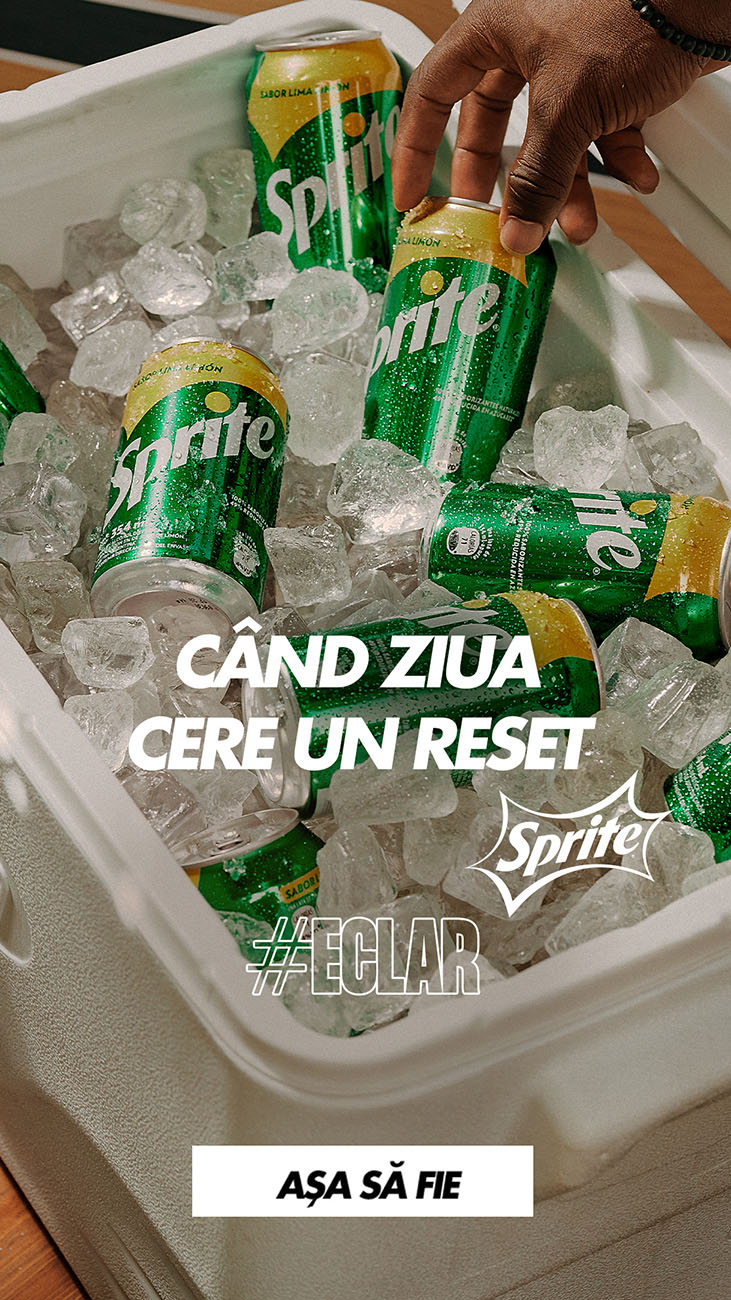 Riots and violence on the TV broken down on Newsround
While eatin’ Toast Toppers, watchin’ coppers get beat down
Church discos and trips with the play scheme
Dancin’ to ska, kissing the girl of my dreams
My tenth birthday and those two-tones sta-pressed
Money in my card I bought „One Step Beyond”, yes
Lent it to a friend, never got it back
Dear Jim could you fix it for me?
Remember that?

Oh, let me tell you now, woo, oh, a wicked witch was in power
And oh, my god she did devour
Cast a spell called depression made a living hell
Turned man against man forgot the boys and girls
We had no future, home computer
Had to make do with what we had
Knock-a-door-run and the hand-me-down gowns
Current beat, upbeat, Crackerjack of Underground
Synthpop, Muppet Show, electro on the radio
Mum, turn it up, it’s a new thing, yeah

Now all I want is high tech’s with fat bass
He’s got the next best thing started scratchin’ and breakin’
Snatch your racks of batteries by the stack to keep the boom box from going flat
Getting caught and winning over the store with a performance, „Kid this place has never been so packed!”
Street light for a spot light, cardboard box for a stage
And if you had a score to settle you resolved it with your breakin’
Not like now they’re using guns and bats
Robbin’ old folk, we don’t need no more of that 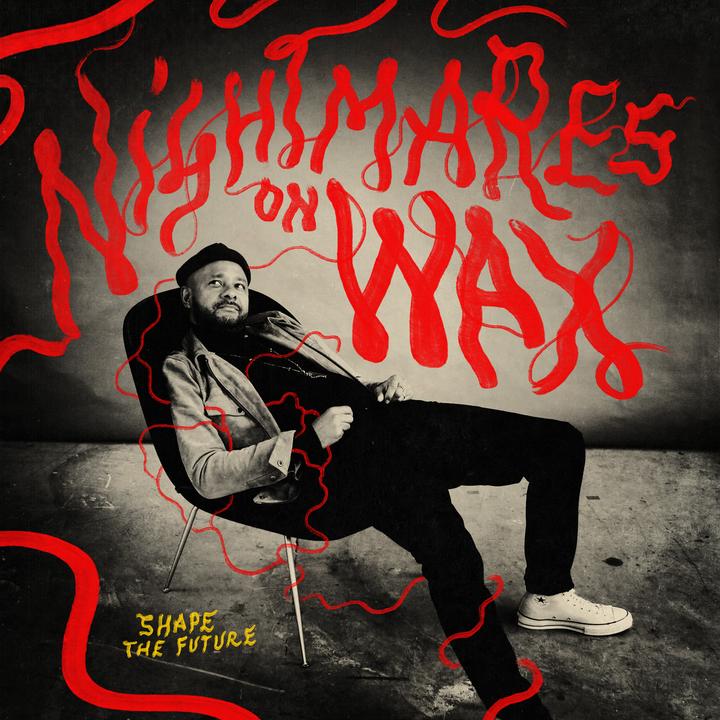 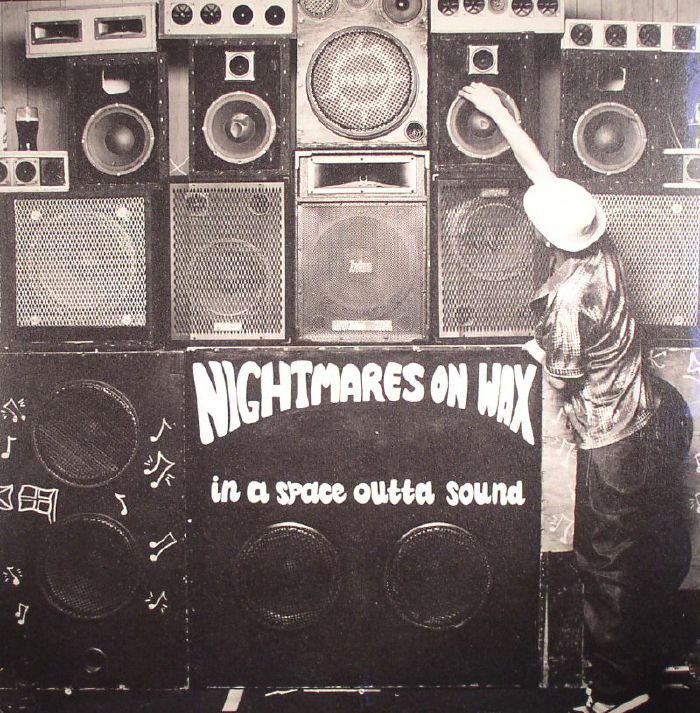 Nightmares On WaxI Am You