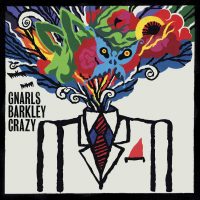 And when you’re out there
Without care,
Yeah, I was out of touch
But it wasn’t because I didn’t know enough
I just knew too much

And I hope that you are having the time of your life
But think twice, that’s my only advice